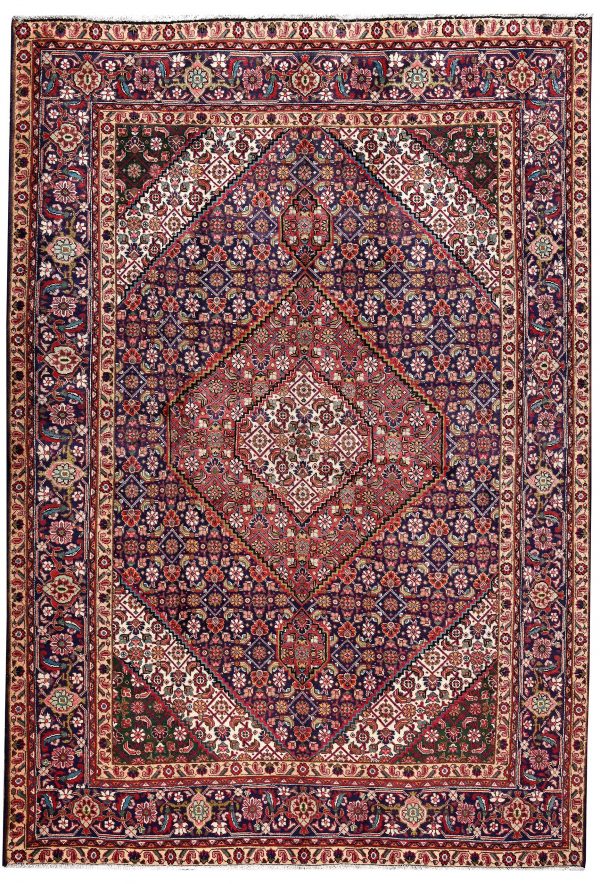 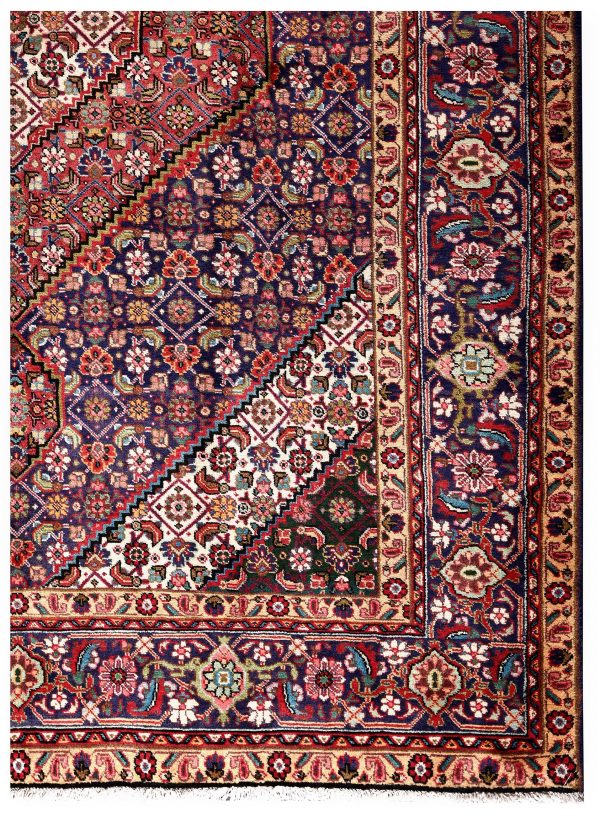 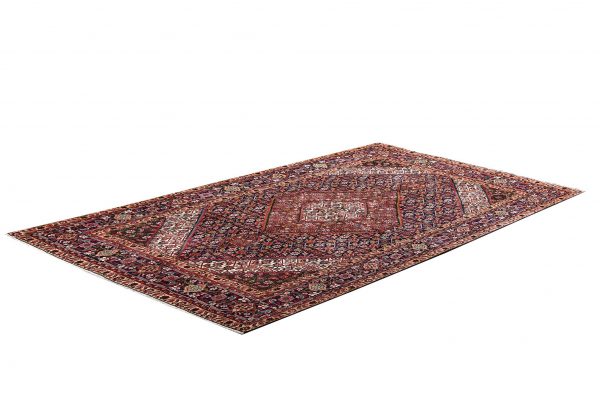 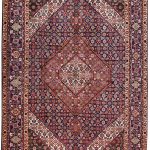 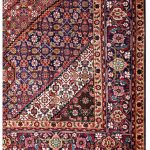 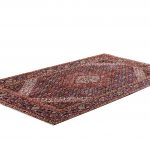 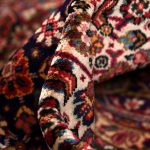 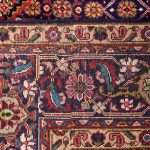 This is a 30 years old Persian carpet with a unique design. It is completely woven by hand. Natural and hypoallergenic materials are used in its texture. This is a nice choice for those who like to have a pair of Persian rugs.

About 30 years ago, Turkish carpet artists have knotted this unique design Persian carpet in Tabriz. Carpet weavers and those interested in Iranian carpets know carpets weaved in Tabriz for their Turkish knotting style and perdurability. Also, It is a small rug in 286-cm length and 201-cm wide with 160.000 knots in each square meter. Besides, all material used to make the warp and weft, and pile are from natural cotton or wool. Persian weavers also use natural dyes. For example, int this rug the blue color is extracted from flowers and plants like the indigo plant. َ

This carpet has a rare floral pattern. Colorful flowers covered the entire surface of this carpet in a beautiful way. This carpet also has a twin (DR-456) with the same dimension and design, so it makes it possible to pair them in a pretty and special style.

The super finest textures and most colorful Persian carpets are woven in Tabriz.

Tabriz carpet or Tabriz rug is a type of Persian carpet. Tabriz, a big city in northwestern Iran, was a historic center of carpet production and is a region well known for its carpets. After the mid-nineteenth century, Tabriz relaunched carpet production and has become a production center for export to all over the world.

Tabriz carpet pattern usually is consist of flower decoration, often with a central medallion. The motifs include flowering trees, shrubs, and large leaves. There are also specimens with animals and plant motifs. In Tabriz carpets, generally, there are three bands at the edge, adorned with the motifs of the field.

The city of Tabriz is located 600 km west of Tehran and is one of the largest cities in Iran and the capital of East Azerbaijan Province. The population of this region consists of Azeris who constitute the largest ethnic minority in Iran and speak Turkish. This ancient city has been considered an important trading post and border station for centuries.

Most of the wool used in the Tabriz carpet weaving industry is produced from the Mako region. Mako wool is very high quality but slightly rougher than the wool produced in other parts of Iran. These features have made Tabriz carpets a little rougher.

The finest handmade carpets in the world are woven in Tabriz. In Tabriz, carpets knots are knotted by hook and are of symmetrical (Turkish) type. Moreover. Tabriz rugs are weaving in the form of two wefts that one of them is thick and the other is thin. The first string is in white or gray, which is intended to bulk up the rug and increase its flexibility and passes through the warp yarns that are located on the two surfaces below and above. The second thread, which is often blue or red, passes through the warp threads, with the difference that it tightly connects the warp threads that separated the first weft.

Be the first who is informed about discounts and new arrivals